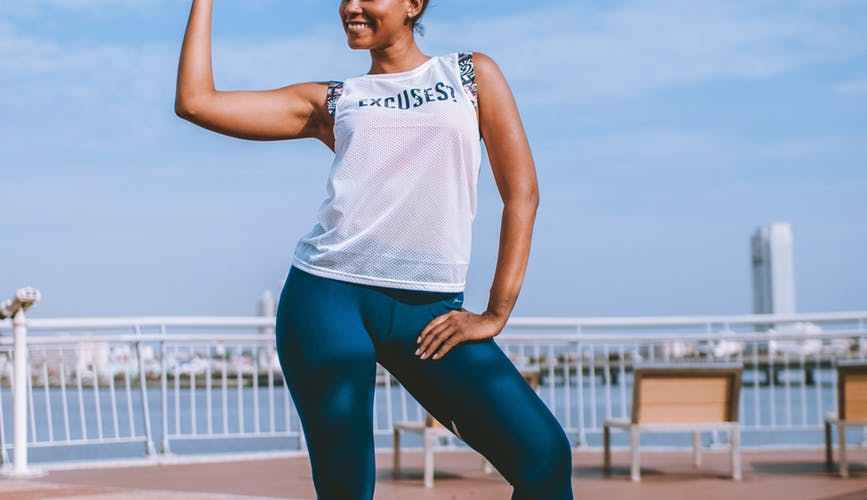 Not one for the gym, I like to think of alternative methods of keeping myself ‘fit’ (using the term loosely). Below are some ideas if you are like myself and find yourself in the deep dark hinterland of monotony when forcing yourself to run on the local gym’s treadmill, or if you’re just after something different then have a look at the below:

If you ever want to get back at that ‘friend’ who never paid you back for the drink you bought them then take them to a tiny squash court. Here you can smack the ball for all your worth, hitting them where the sun don’t shine, all while playing it off as an accident. 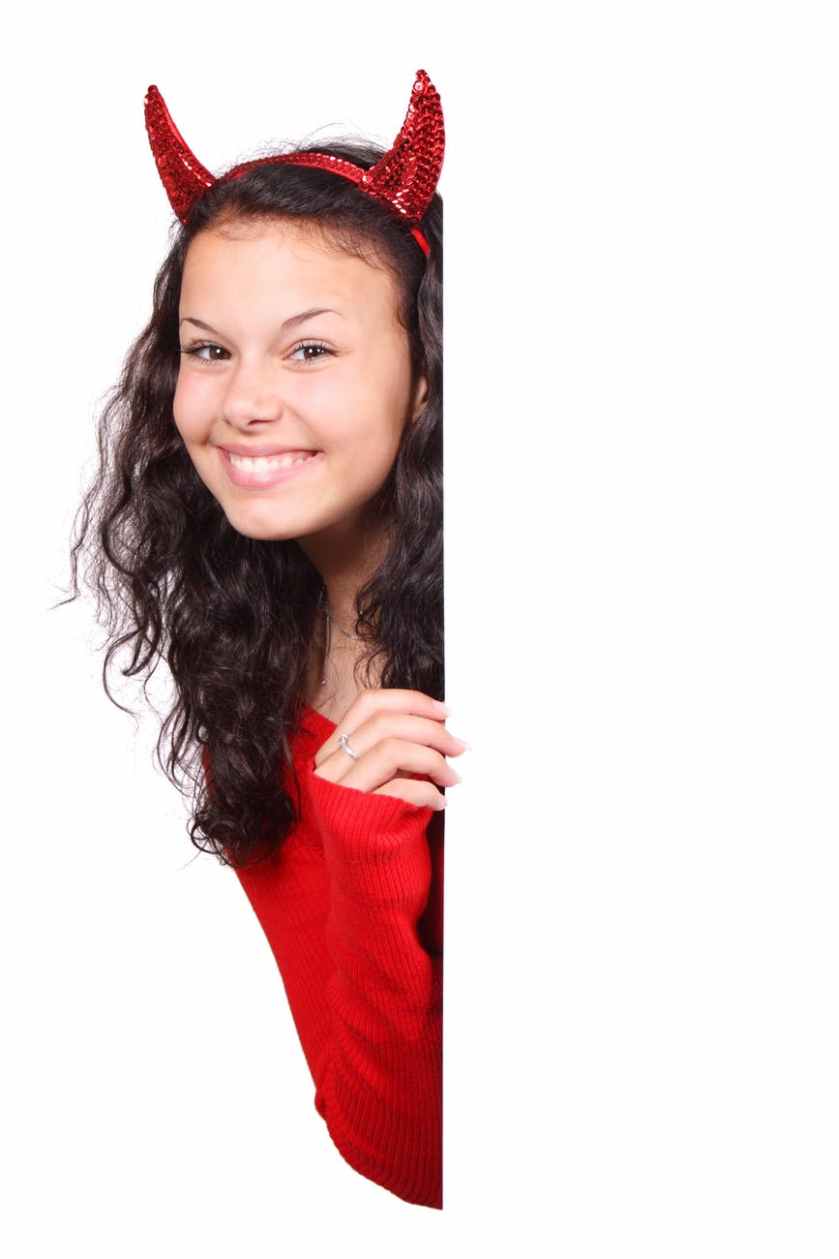 You knew I had to put this one in, in my opinion there’s no better way to work up a sweat than by throwing some serious shapes. Whether you book a dance class or a night at the silent disco, either way you’re guaranteed a workout that you don’t even notice that you’re doing! 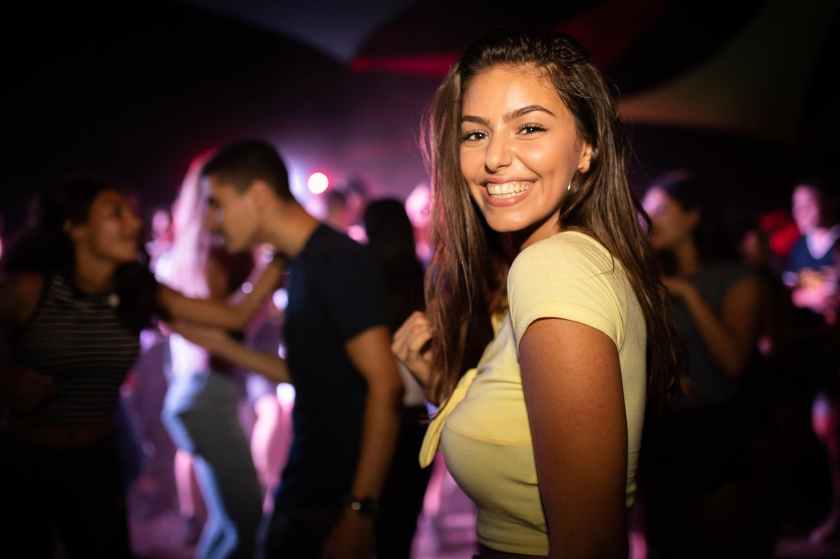 Photo by Matan Segev on Pexels.com

Having experienced the combative world of Taekwondo, I can honestly say that during this time I was the fittest I’ve ever been. Even if you’re not into fighting, the pure technique and skill of the movements in martial arts overall is a bonus you earn ontop of simply keeping fit. From Judo to karate, Muay Thai to Jiu Jitsu .there are so many choices. 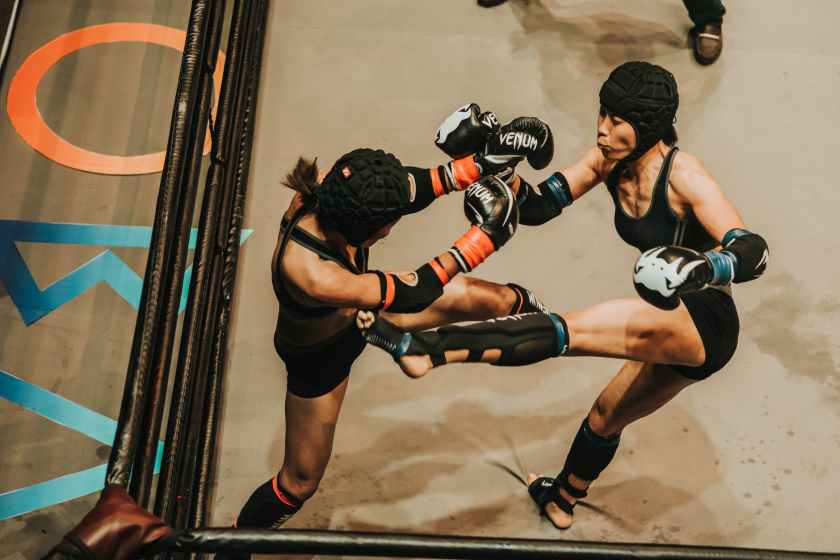 Photo by Coco Championship on Pexels.com

If you don’t fancy a hunchback from hockey then try this other fun stick wielding game, fast paced and agile makes it enjoyable, plus it’s a team sport so you’ve got socialising as a major plus as well. 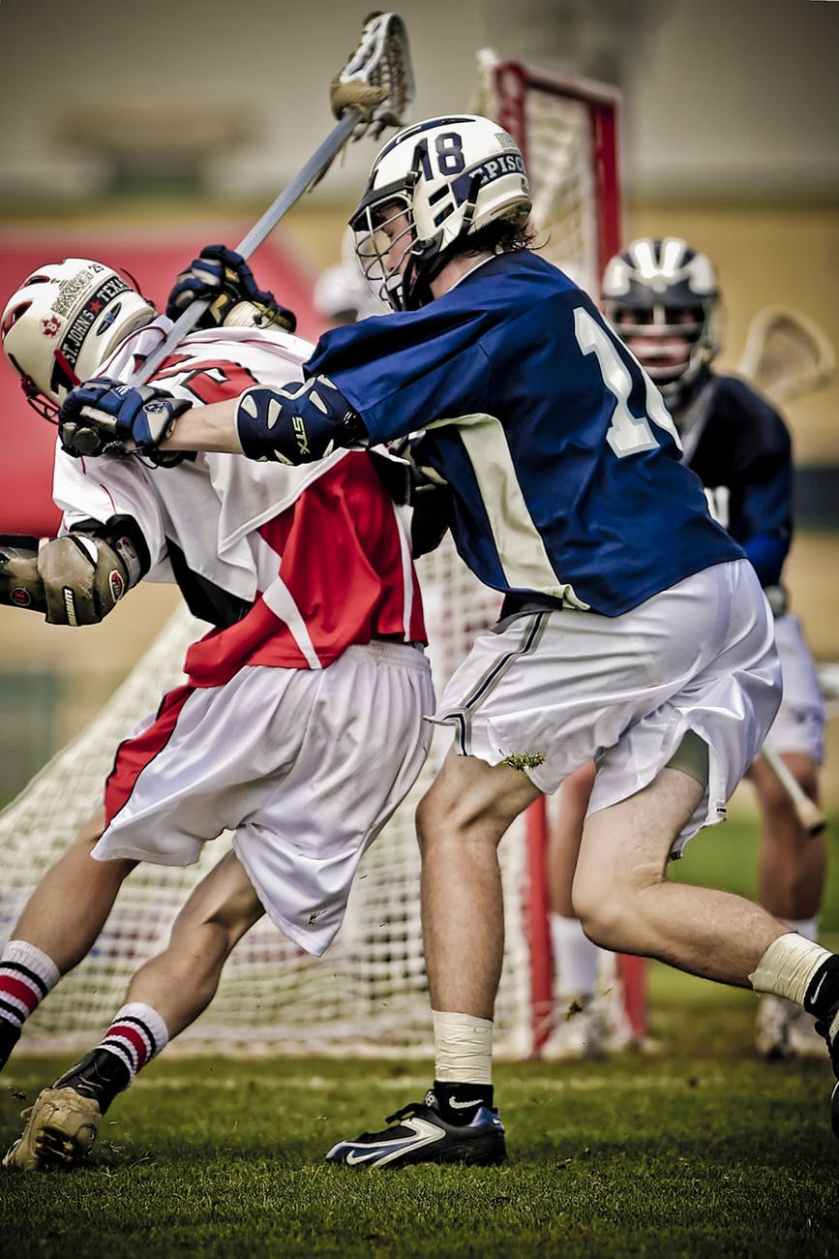 Photo by Pixabay on Pexels.com

Yes, it is infact a sport believe it or not, who wouldn’t want to be trapped inside a giant inflatable ball being hurled down a grassy knoll at 100 miles an hour? 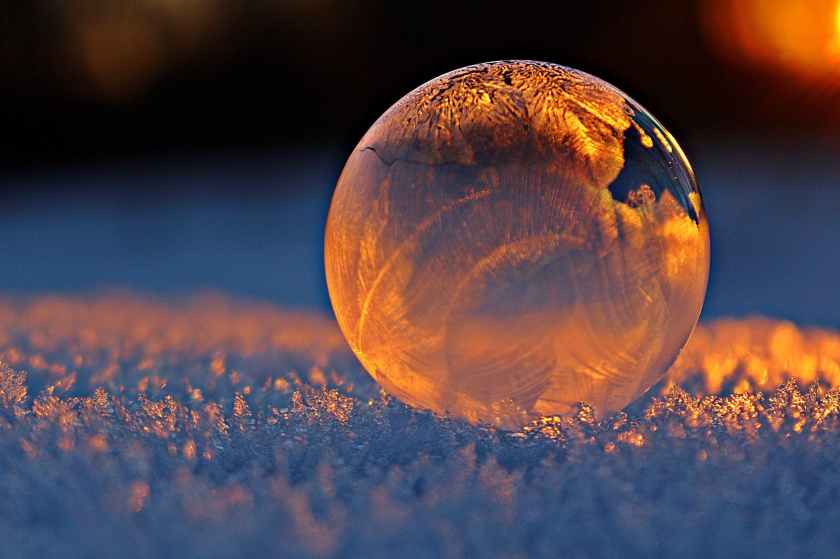 Photo by Pixabay on Pexels.com

We aren’t all made for gyms, and that’s ok, there’s a form of fitness out there for everyone!