Yes, Christmas is over for yet another year, but there’s no better way to keep the spirit alive than being glued to the TV for 8 hours straight. Below are some festive films I’d highly recommend:

Contrary to popular belief, I’m quite a fan of the pure foolery and outrageousness of this festive film. Each of us have that neighbour who tries to outdo the whole community with their eye-wateringly expensive electricity bill lighting extravaganza. Therefore, the relatability of the comedy makes it highly engaging.  Sure. It’s no Inception, you don’t have to think hard while watching, and why should you want to?

Not to be confused with Agatha Christie’s ‘Murder on the Orient Express’, which is definitely worth the watch also, but maybe not with the kids. This 2004 frostbitten animation sees the embarking of a young boy on a journey to the North Pole. You’ll never look at train rides the same way again as an air of magic, mystery and festive spirit fill the storyline from start to finish. In addition to wonderful visuals, with voiceplay from the likes of Tom Hanks, you know you’re in for a real festive treat. 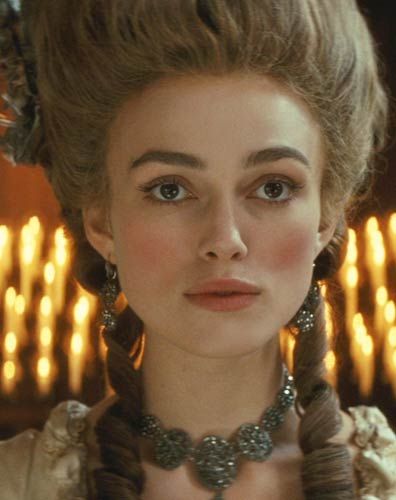 Christmas is a magical time of year, matching this magic is the majestic feeling evoked when watching Keira Knightly curtsy in a rather ‘to tight to trot in’ corset.   The 2008 British drama offers a biographical re-telling of the life of Georgiana Cavendish, Duchess of Devonshire. Affairs, pregnancies and everything in between are set against the beautiful backdrop of the British countryside, what’s no to love?

4. How The Grinch Stole Christmas!

Jim Carrey is sensational as Dr Seuss’ green-eyed egotistical Whoville resident. Comedic, heart-warming and oh so Christmassy, this film is guaranteed to get you knocking back the mulled wine and singing jingle bells in no time (even though is it indeed Boxing Day today)..

Macaulay Culkin was the cutest kid ever starring as the protagonist in two of the entitled 90’s Christmas comedies. Who would have ever thought that getting left behind by your family and begin burgled would put such a smile on millions of viewers faces? Upon release, Home Alone 1 became the highest grossing live action comedy film of all time in the U.S., taken over by The Hangover Pt ll in 2011.  In my opinion Home Alone with Culkin is priceless anyway, FU Bradley Cooper and your beautiful eyes!

Disney’s 2009 adaptation of the Dickens’ classic brought with it mixed reviews, but to me the dark undertone of the storyline juxtaposes perfectly with the full-action animations.  Despite their being several remakes of the historical author’s story, this has to be one my favourites. Jim Carrey proves not only can he act in person but also can do it solely through voice also, as exemplified perfectly in this marvellous production. Forget Santa, Carrey is the man of Christmas for me!

Sorry if you’re offended that Die Hard never made the cut!

One thought on “6 Holiday Movies You Need To Watch”