Zoos are pretty dichotomous places. Good for their conservation of an endangered breed yet bad  by preventing an animal from living in its natural habitat. Many more pros and cons come into play when determining whether there is a need for a zoo or not.

But I’ll keep that discussion in the pipeline, for today let me share with you the positives of the safari park situated just north of the capital in the quaint little English village of Woburn which means ‘crooked or twisted stream’ according to wikipedia, fun fact of the day:

So here we go,

Not soon into the safari park driveway and I capture the moment a Dwarf Forest Buffalo charges at one of the touring Cars! It’s always the cute ones you have to look out for! 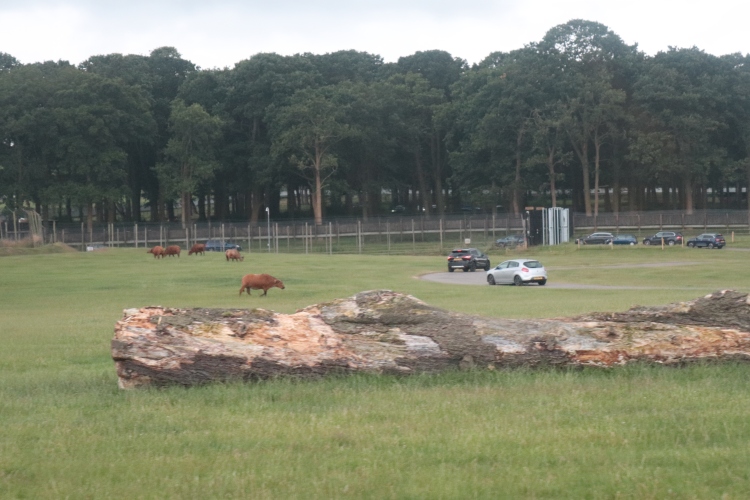 Which was a surprise as I expected this hench guy  to have a go instead: 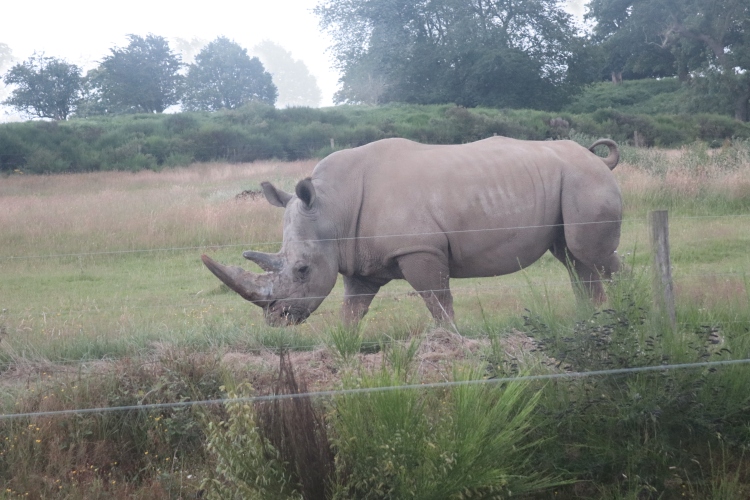 Things seemed to settle down as we passed the grazing herbivores, which seem more adept to roaming the great plains of the African Savannah than the cud of England’s countryside but anyhow.

Here’s a giraffe licking a fence behind the blur of my Dad’s cheek: 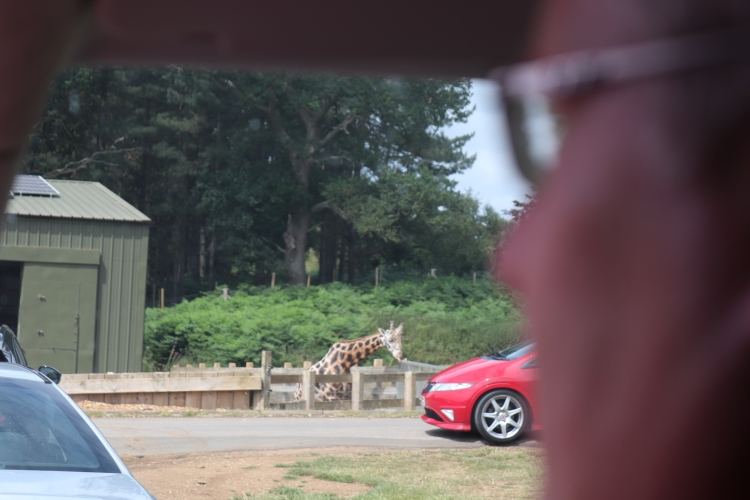 Elephants make an appearance ofcourse on the safari (is the front one male ;p): 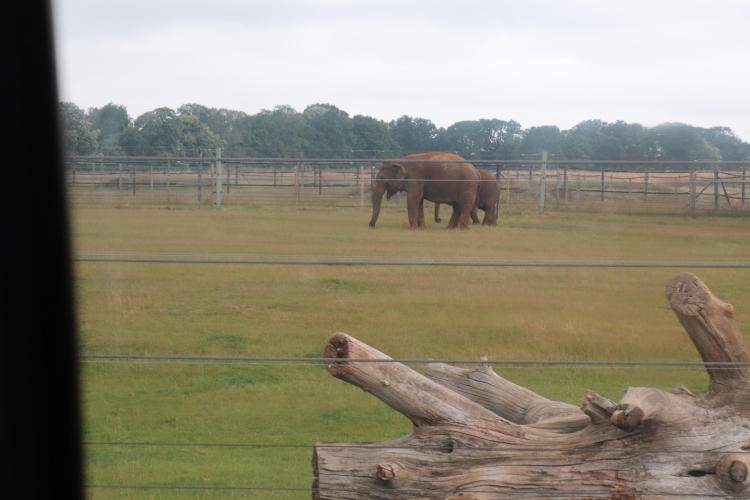 And a few Zebra minding their own business make themselves familiar too: 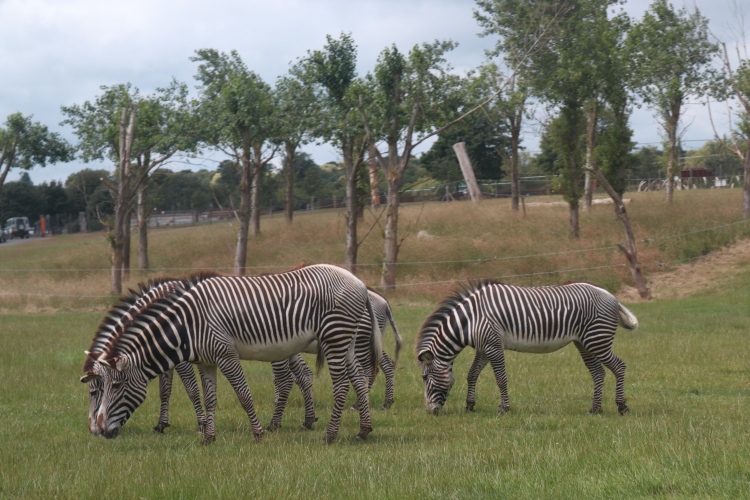 Once the boring animals, I mean grazing animals were out of the way it was times for the moment we all go to Safari’s for, the predators! Behind this cage awaits some of the world’s most deadliest species! 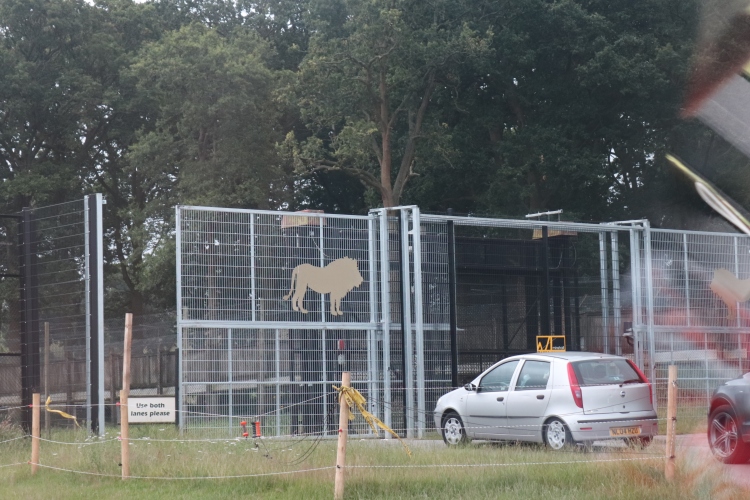 First up the wolves and the Black Bears, both in the same enclosure I may add: 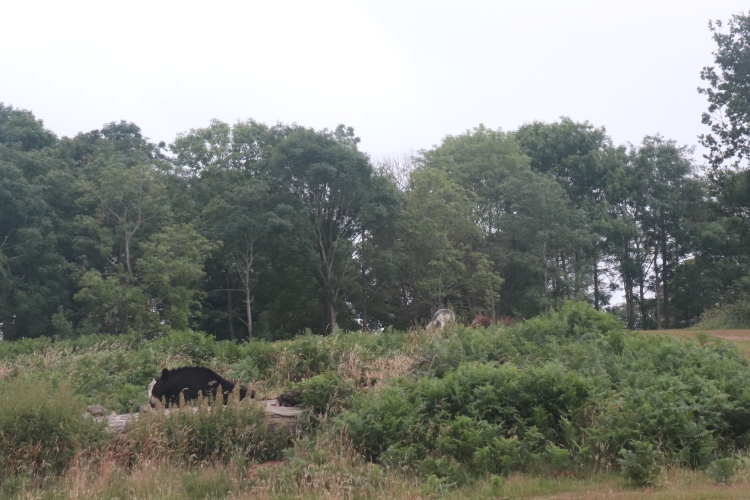 Then it was the tiger, sorry I’ve no photos of it, it was lying down at the furthest point from the road! I don’t blame it!

The Lions weren’t as shy though: 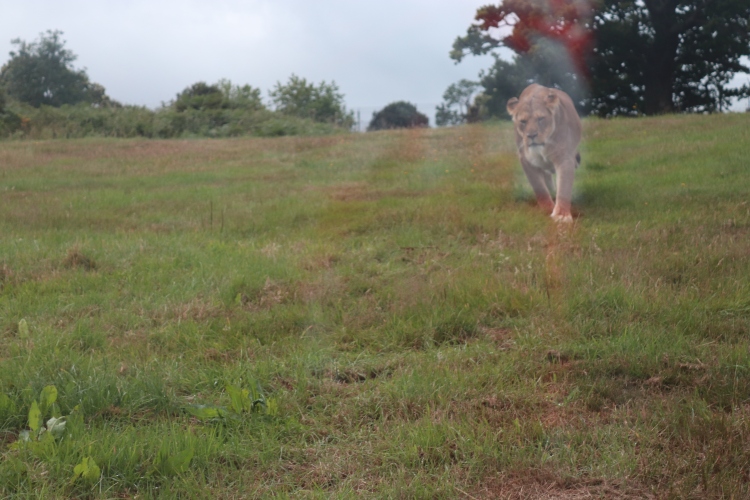 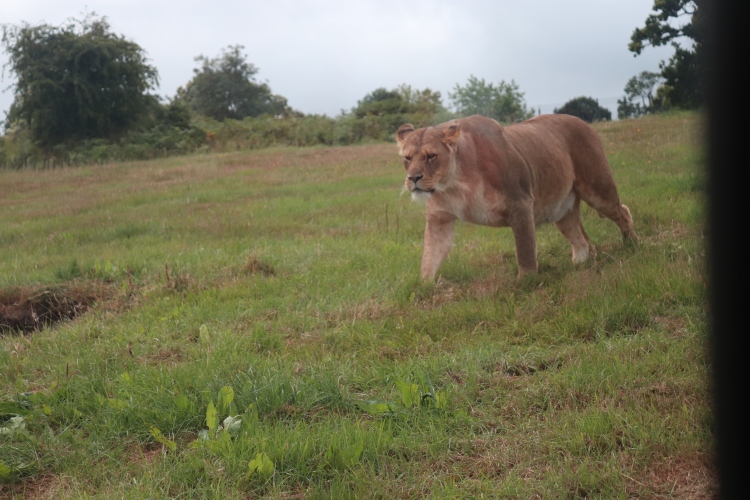 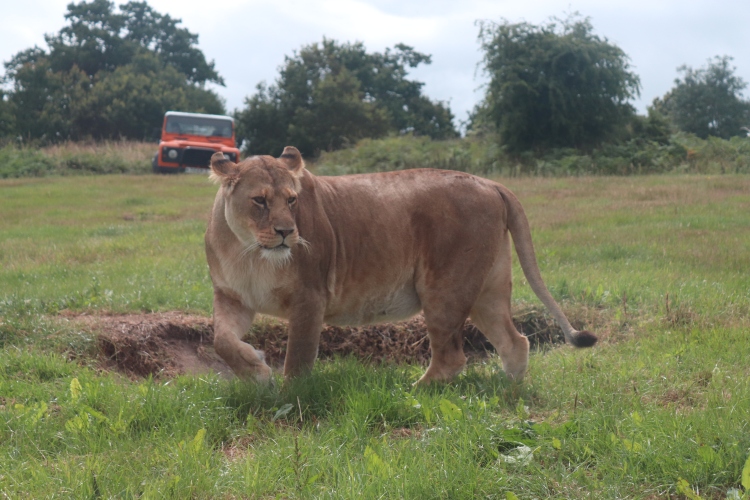 My heart was pounding out of my chest thinking of the following happening:

And with that I think we’ll end this predatory chapter and open one with our friendly cousins the monkeys and Lemurs: 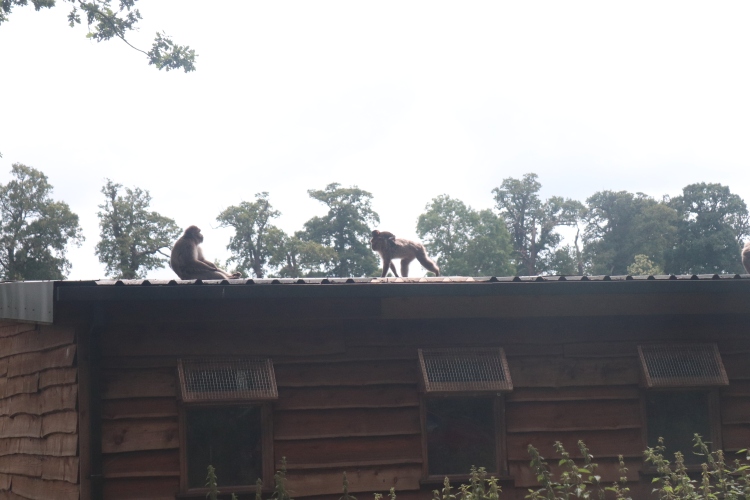 Look at the little baby on her back! Aw happy families, how adorable! 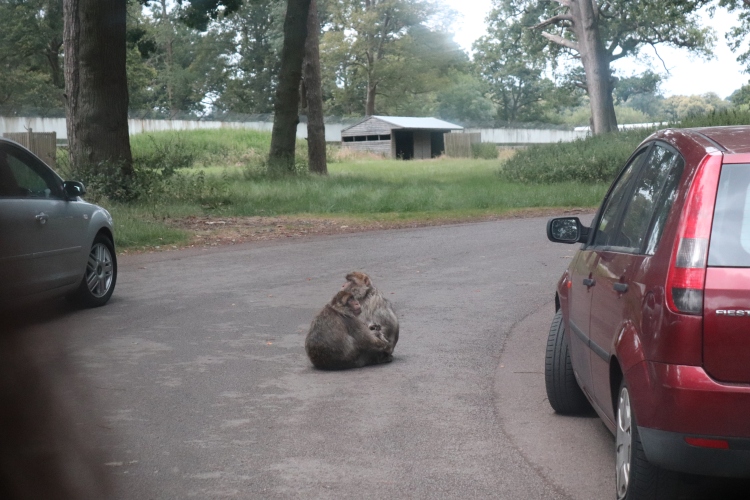 Such a poignant moment caught on camera, in some way it symbolises the intrusive behaviour us humans have had towards the planet’s wildlife. 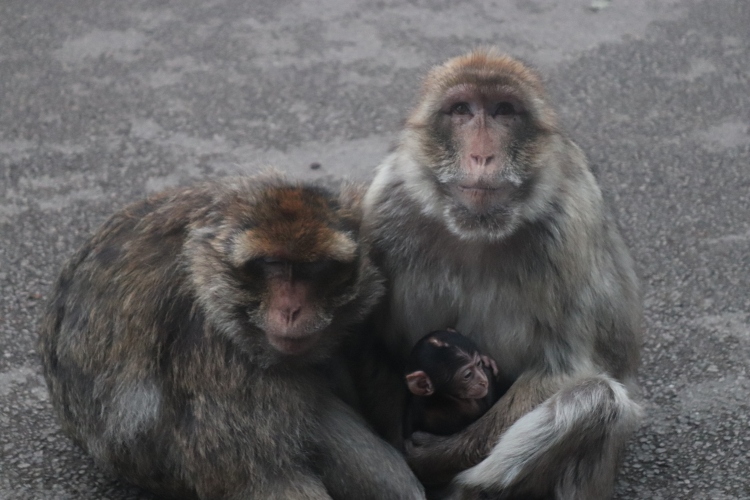 They were protecting their baby. 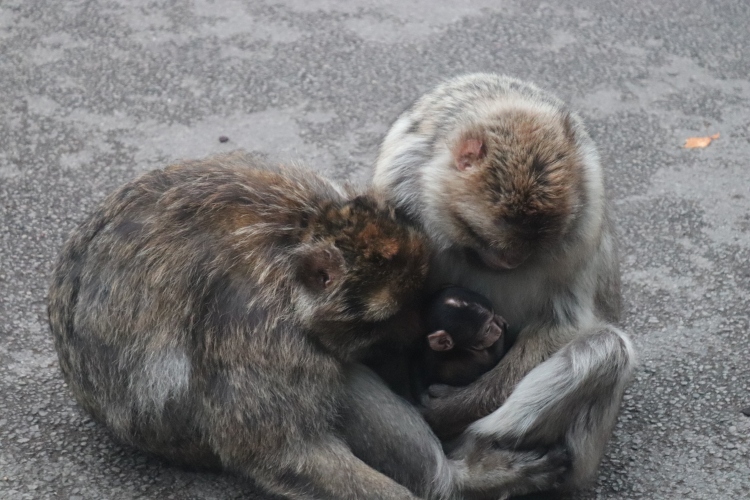 Black and white ruffed lemurs and ring tailed lemurs were next: 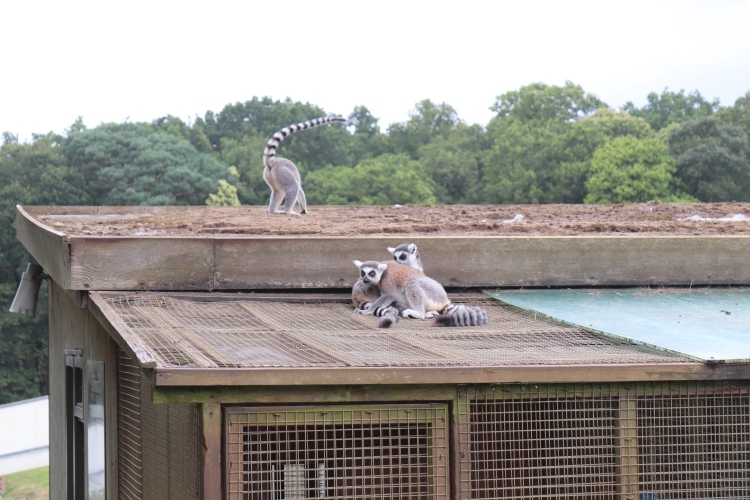 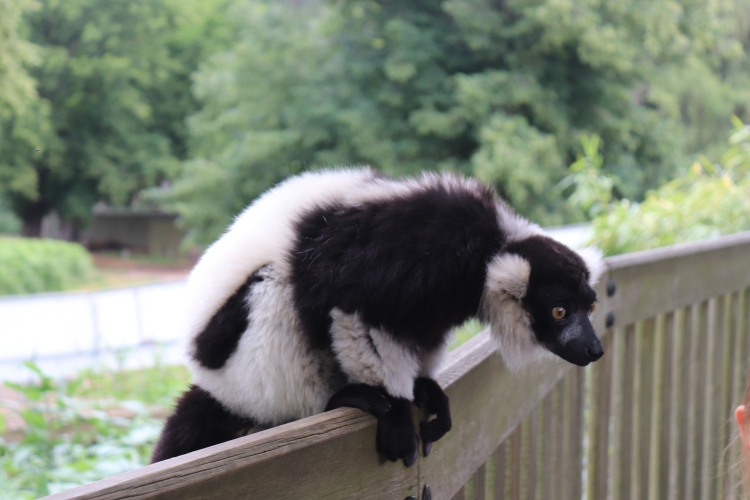 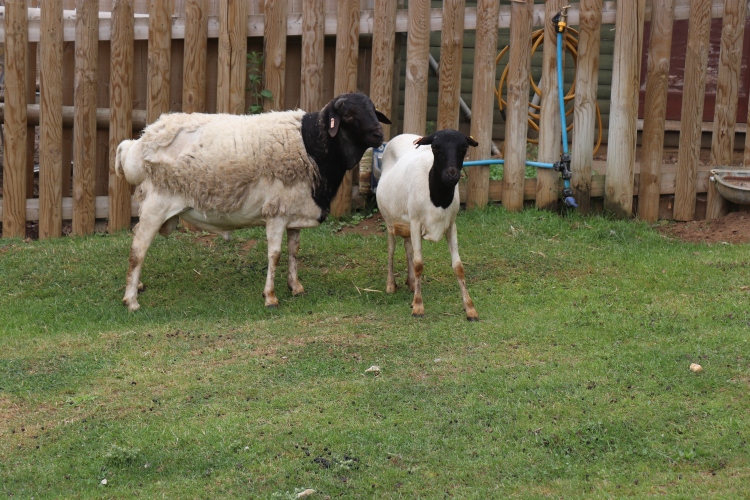 Leave her alone! She’s too young for kids!

This one was cute though: 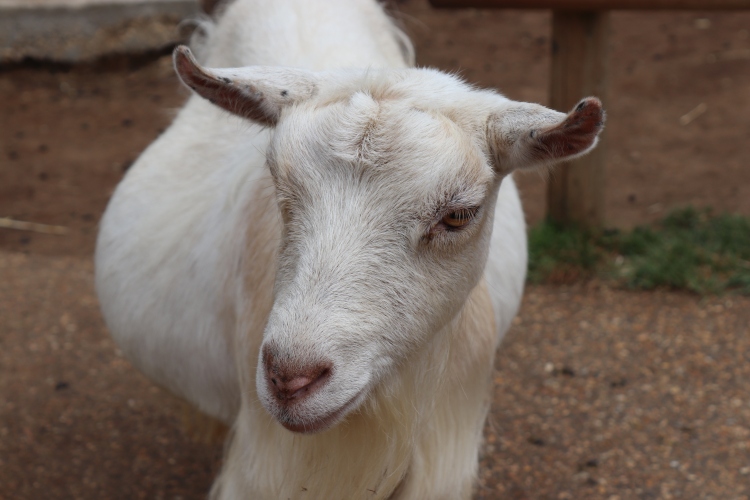 Now for the mini dinosaurs aka the birds:

First we have a tiny owl I forgot which breed sorry, look how small it is: 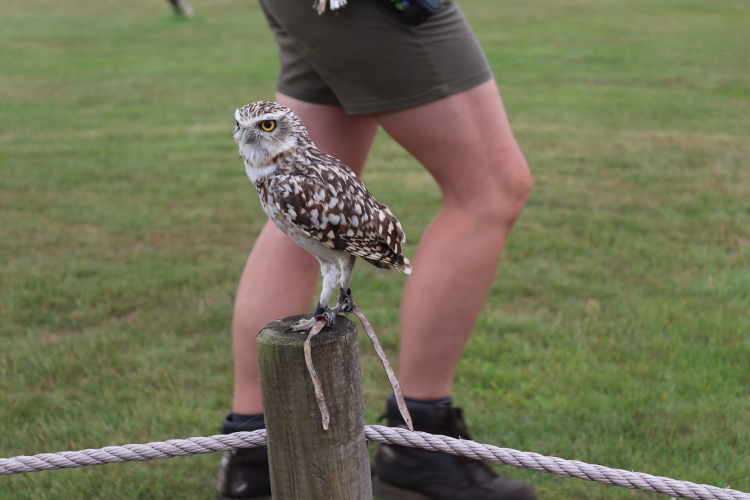 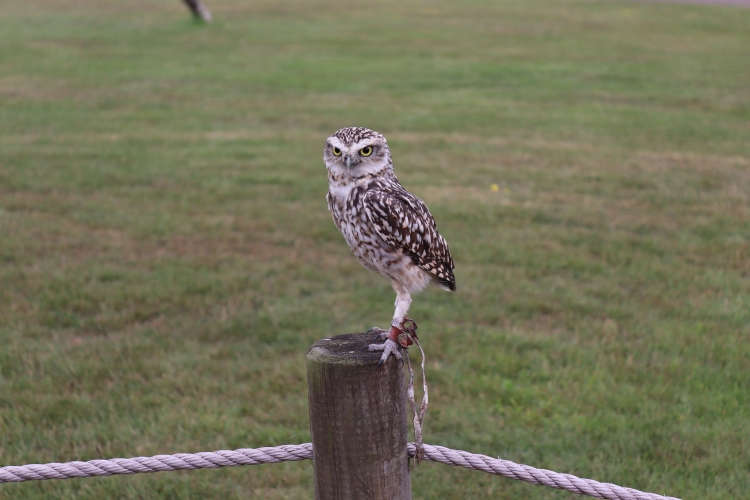 Next we have two cocks having a stand off, nothing new here: 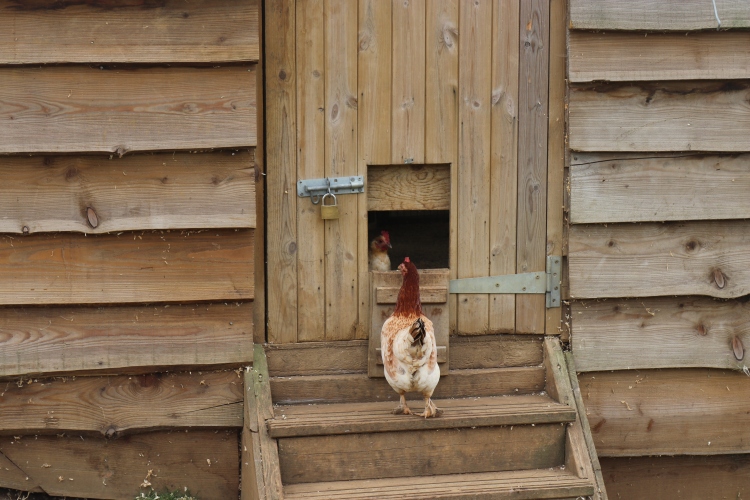 Now a rather nimble little creature, quite prehistoric in it’s movements I must say: 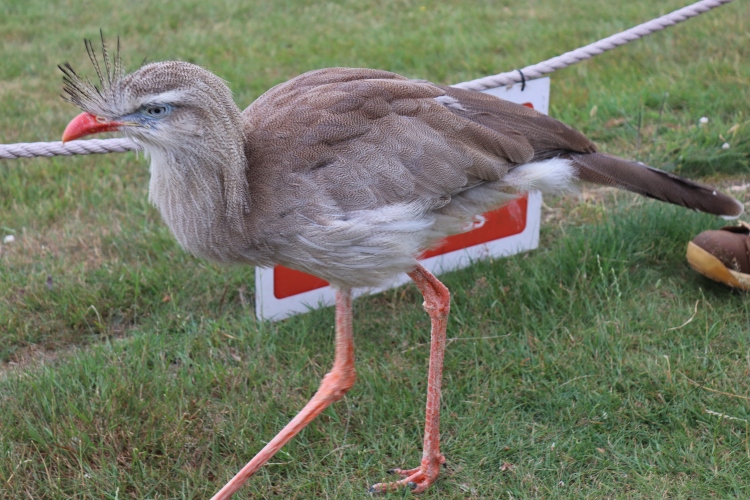 And finally I captured an owl within it’s enclosure, it makes me feel a bit of a mixture of emotions to be honest, not sure they’re all good: 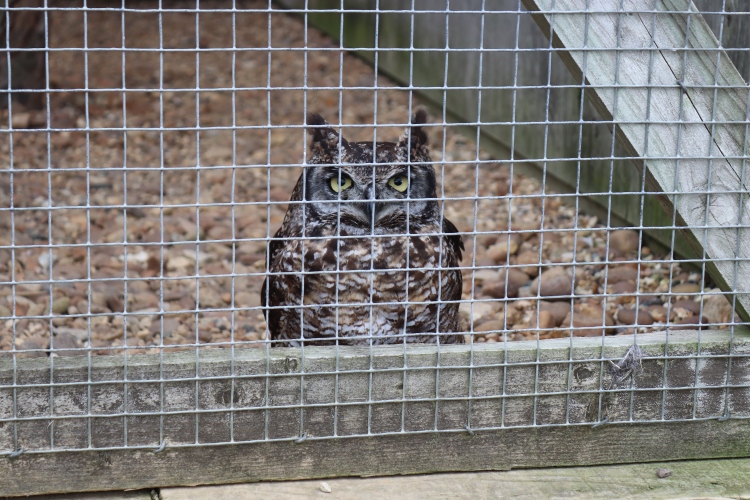 Overall I feel the park deserves a visit, I think zoos and safari parks are important for conservation and education, do I think we need as many? That’s a different question and ultimately, no.