A leopard can change its spots.

But cheetahs never do.

Changing your mind is one thing.

But changing your heart, is about as easy as making a mountain move.

This year will be different.

A false promise? Or does here lie the truth?

Do you need to change your perspective?

Moreso than actually changing you?

Do you need to take more time reflecting?

Than taking time, faking, being too big for your boots?

“As a woman you are constantly fighting against only being valued for your looks, because it becomes a very tenuous thing, to be defined by the gaze of others. And beauty is, by definition, ephemeral: it’s a thing you can’t trap in time. It’s a butterfly: it lives for a second. So to make a lifetime worthwhile and have meaning cannot rest on beauty.” Natalie Portman – Metro Newspaper.

When I read the Hollywood starlets excerpt in the Metro newspaper several weeks ago on my way home from work, her words resonated with me, not solely for their poetic eloquence but for the more saddening and poignant message they behold.

In more recent times I have found myself picking up on references regarding appearances, especially those of women. We only have to review the last couple of days with the release of the deeply emotionally charged documentary of Little Mix’s Jesy Nelson to gain but a glimpse into the toxic world of ‘beauty’ in the entertainment industry, or be it, in the world itself.

Who do we blame? Society or our very own biological clock? Men can spread their seeds long after they receive their pensions, but for women, our reproductive window is much more narrow. Is this therefore reflected in our behaviour towards the upkeep of our appearances?

Is it society’s fault that on the whole, men are allowed to age gracefully yet women have to perform some sort of witchcraft to try and reverse the hands of time as best they can? Or must Mother Nature hold her hands up?

Whether subconsciously biological or not, how can you justify telling a woman in a girl group to ‘go kill yourself, how can sugar babying be seen as ‘OK’, how can people dying in the living rooms of the homes of their ‘beauticians’ from silicone injections be donned the norm?

Social media has to take some level of responsibility for greenlighting a breeding ground of mental illnesses. These firms are failing us, especially young people. With almost half experiencing cyberbullying on social media, three quarters of which are female.

Ofcourse social media has its positives but if we stop and think about Instagram in particular for a second, a platform to, predominantly,  share images. As I scroll I’m bombarded by a crusade of images of which are borderline pornographic. Now, I’m not some nun who feels that this kind of content shouldn’t be allowed,  I think embracing your seductive side is absolutely fine but the more I scroll the less diversion I see from this. In other words, the platform seems to be stressing appearance and a certain type of appearance at that.

In addition to over-sexualised images from individuals who are teens in alot of cases to ‘the face’ of beauty. By this I mean the pouty, overtly contoured bratz doll-esque look which seems to have become the archetypal example of what it means to be ‘beautiful’.

And to this I say – what happened to originality? Beauty is not one form. Nature makes variation purposefully, to support biological evolution of a species, by creating greater variance, diseases are less likely to wipe out whole populations. So why is our brains now wanting us all to look the same?

The look which alot of people are going for is borderline disturbing. It’s waxy, too polished and too forced. Haven’t these cookie cut moulds ever heard of a concept called ‘effortless beauty’?

Not to be misconstrued, I love a glam look but when glam becomes the norm what does this say about society’s standards of what beauty really is?

I don’t have an issue with people wanting to look good, I have an issue of what we are made to think ‘good looking’ really is? 10 minutes on instagram and it can leave you seething with anger as you scan the scenes of scantily cladded blow up dolls sprawled across their newly polished bentleys. Instagram is an arena for falsehood flashy lifestyles, which if you fall down the wrong rabbithole, grows nothing but contempt and concern amongst the lives of normal people, especially young people who are at an age where they can be deemed to be highly influenced by what they see around them.

No, social media platforms don’t choose what people post, but they can choose to remove what people post. The behemoth Instagram seems to be attempting to begin to put a plan of action in place to tackle the mental health illnesses it has in partial a liability of contributing to through the means of trialing the removal of likes  visible on a post. Let’s hope this paves the path for other social media platforms to follow suit.

It seems like the world has fallen in love with social media, and there’s no way out of it, is there? 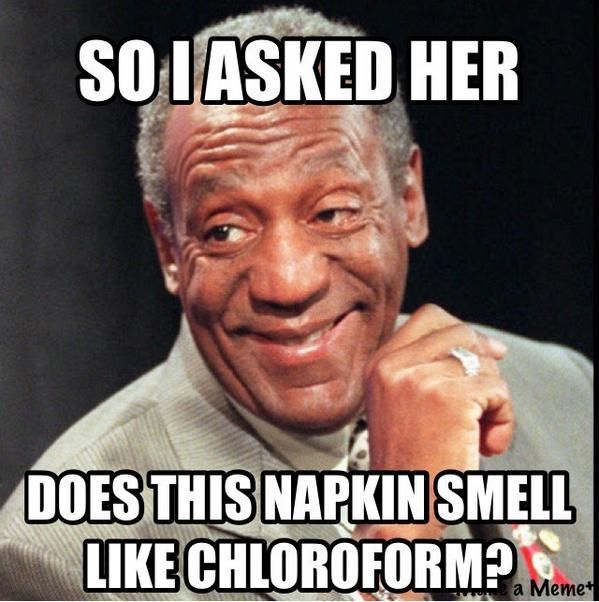 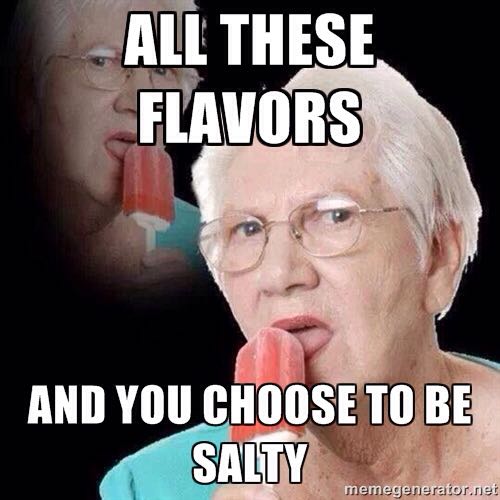 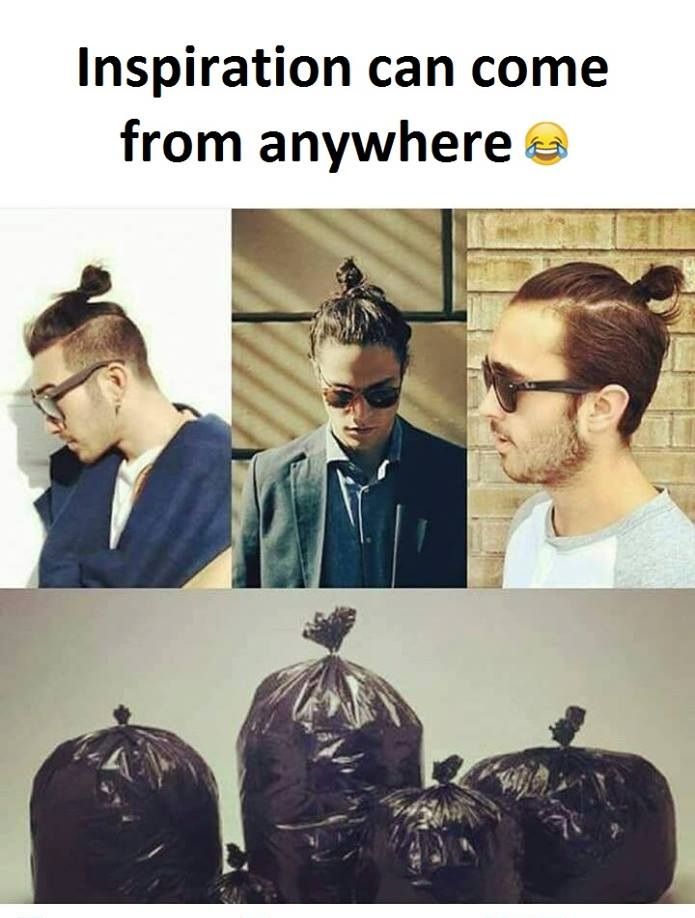