No sooner has the Grim Reaper even had a chance to pull out his scythe from under his cloak for the Halloween happenings than has every man and his dog cracked open the bottle of eggnog whilst covering outdated Christmas carols in the key of ‘sounds like I’m being choked out in a headlock’.

Christmas comes sooner and sooner with each passing year, and with that, my patience gets thinner and thinner!

Not content with keeping the festivities wrapped up in the comfort of our own homes, as low and behold the shops are at it too! Their plethora of pompous plastic propaganda is quite simply preposterous! Crowing their untimely festive ‘hello’ in the form of silver tinsel, shiny baubles and ofcourse the Christmas cards which you gift to the neighbours you don’t so much as blink an eye at the during the other 364 days of the year.

As the Santa sign with his harem of reindeer in tow swings carelessly above the heads of the unwitting shoppers who stock up like apocalypse preppers below, the shelf stockers are fast replenishing the sold out supply of extra wide aluminum foil and the Christmas crackers that do the toenail clippers. Cheery Christmas jargon is sprawled across the shop floor like your aunt across the king-size during the night of your cousin’s conception. Mid-November really has that festive feel about it, doesn’t it?

Not that I’m yearning to be the female version of Scrooge this year but is there really anything wrong with wanting the festive cheer to not start early? If Christmas can start early then why can’t the purge?

Can Christmas really start too soon, I hear you squeak? Yes! When it leads to a country’s recession! Starting Christmas that little bit earlier means putting your hand into your pocket that little bit deeper. Which means you’ll be giving up that kidney to the black market that little bit faster. And let’s face it, we all need as many kidneys as we can get our grubby hands on during the later months of the year.

Blowing your pension fund on secret Santa presents is all good if you’ve recently won the lotto or bumped off your wealthy mum and dad to gain access to their will, but for the rest of us unlucky law abiding citizens, Christmas just puts the ‘Christ’ in our mouths everytime we pull out our wallets.

Soon the case will be that Christmas officially ends on the 26th Dec and officially starts again on the 1 January the following year.

I might as well wish you a Merry Christmas now, in advance of Christmas 2020 for the way things are going, so here: 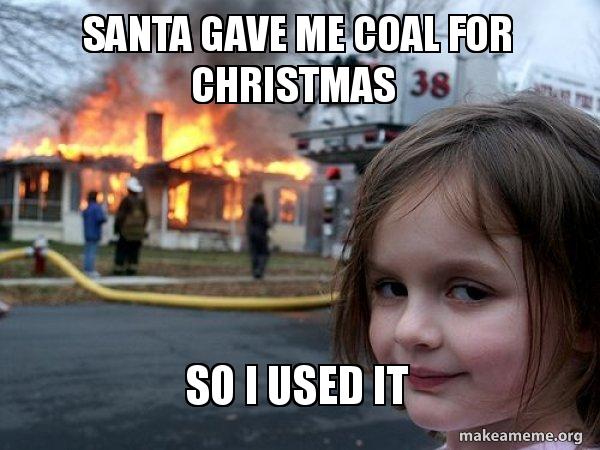 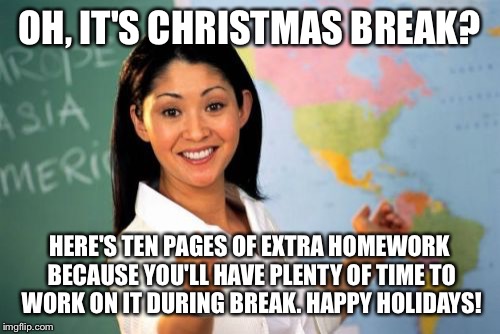 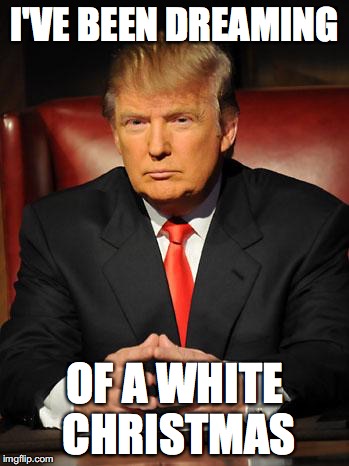 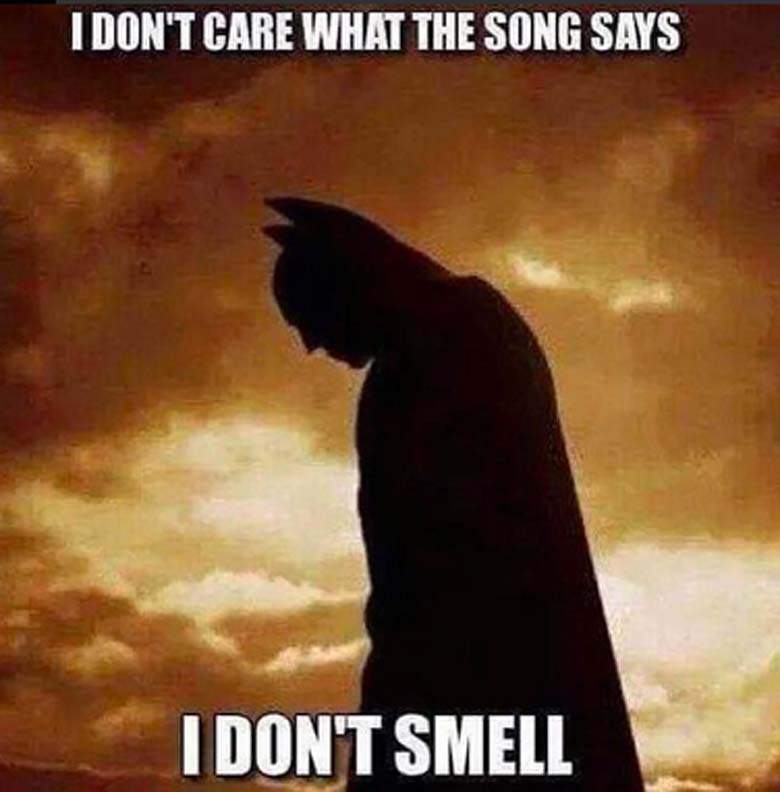 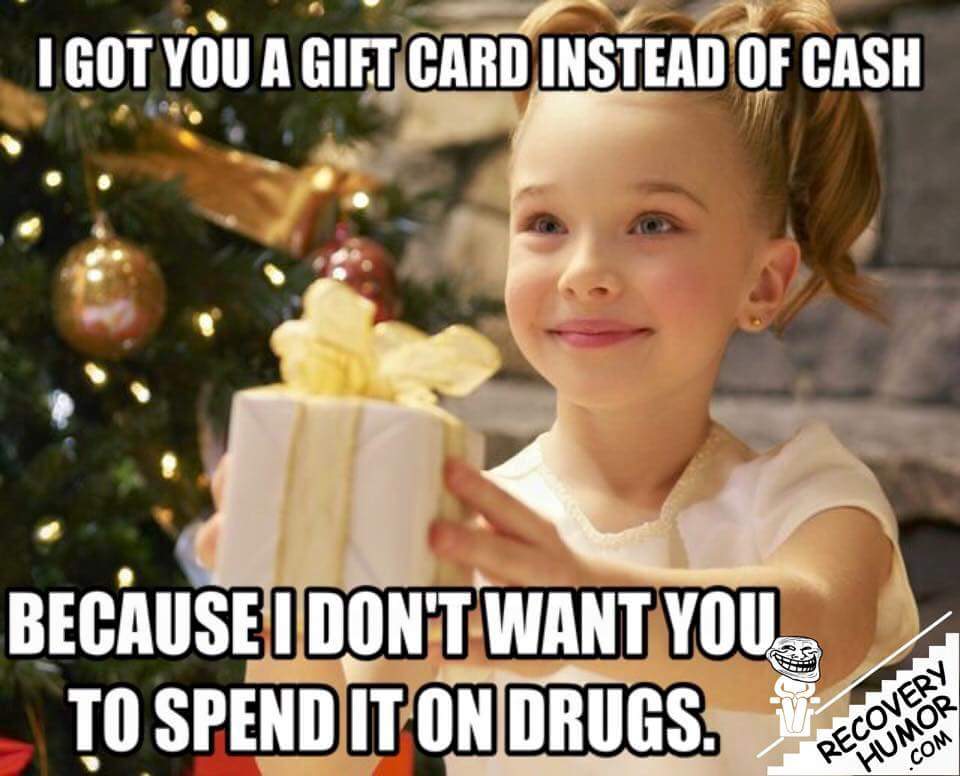 **Whoever made these – you cruel cruel people!